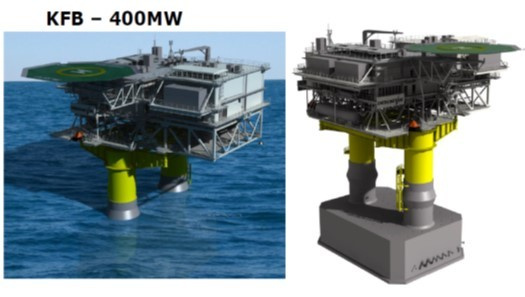 In November 2016 Vattenfall has won the tender to build Danish Kriegers Flak, a 600 MW offshore wind farm in the Baltic Sea. The winning bid was EUR 49.9 per MWh, which is among the lowest costs in the world for offshore wind power. Vattenfall is one of Europe's largest generators of electricity and one of the largest producer of heat.

For the MV installations of Kriegers Flak, Vattenfall has chosen to contract Croonwolter&dros. This March both parties have signed the contract. The realization will be in 2017-2018.

Scope
The scope of our work includes for the design, procurement, construction and commissioning of the low voltage systems to integrate the 33 kV Medium Voltage installations on the Kriegers Flak KFA and KFB Offshore substations.

Facts
Kriegers Flak is part of the Danish Parliament’s political agreement from 2012 to become a green and resource efficient economy entirely independent of fossil fuels by 2050. A part of that agreement is to build three major offshore wind farms, Horns Rev 3, Danish Near Shore and Kriegers Flak, where Vattenfall has won the tenders for all three projects.

Winning the bid for Kriegers Flak means that Vattenfall can start to develop the 132 km2area in the Baltic Sea. The area consists of three parts dedicated for wind power development in Germany, Sweden and Denmark.

Substations Kriegers Flak
Together with Hollandia Offshore B.V, Croonwolter&dros is also responsible for the engineering, procurement and commissioning of the substations of Kriegers Flak. 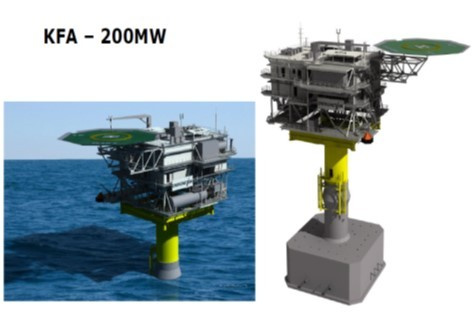